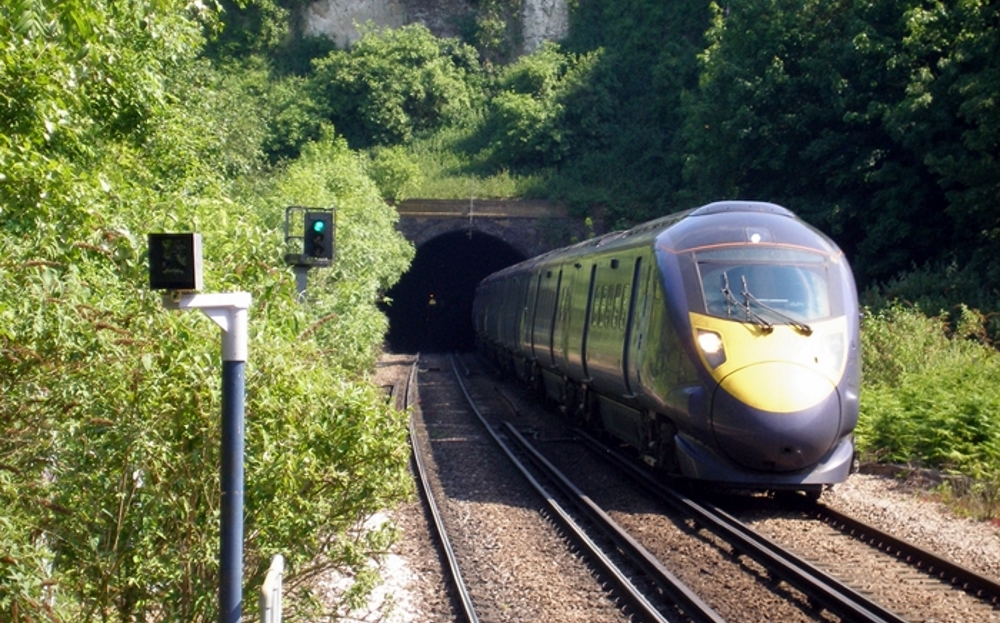 The project involved relining sections of the Strood and Higham rail tunnels in Kent, some of which were unlined others had been previously lined in the past. The work was to be carried out for Network Rail (formerly Railtrack) within a critical and predetermined rail ‘blockade’ period.

The tunnels were former canal tunnels constructed in the 19th Century through Chalk and subsequently converted for rail use. A number of falls of chalk in the unlined sections had resulted in previous mitigation works and the installation of advance warning systems.  This project was designed to finally resolve the ongoing safety issues and provide a secure asset.

The design of the new lining had been the subject of a detailed assessment with one of the main criteria being minimum disturbance to the insitu ground. The selected system was based on the installation of both steel arches and an in situ concrete lining. 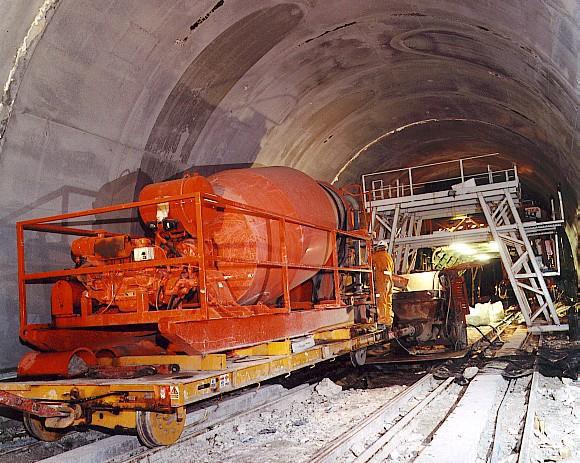