Langdon Park Station is located on the Docklands Light Railway (DLR) line between existing facilities at All Saints and Devons Road on the DLR north route from Poplar to Stratford.

The project was co-funded by Leaside Regeneration Limited, The Department of Communities and Local Government/ Department for Transport and a contribution from London Borough of Tower Hamlets (LBTH), intending to provide a facility to the local residents and act as a catalyst to regenerate the surrounding area.

Costain Ltd was awarded the contract for the design and build of the new station in October 2006. The main works comprised of:

To facilitate the major parts of the works, scheduled possessions were granted as part of the Contract. Following an initial design period and site establishment in late January, the main site works commenced in early April. The first possession was undertaken over Easter weekend, where demolition of the existing footbridge and DLR boundary walls, providing trackside access, was completed. Installation of PCC platform units (complete with surface finishes) followed in possessions in June. The new steel footbridge was installed in mid-October and the 36m long GRP footbridge canopy, was installed during a scheduled closure of the track in mid-November.

The project demanded a high level of third party co-ordination, with arguably the most important interface being with Serco Docklands Ltd who operate and maintain the railway service and facilities under agreement with DLR.

The site was also bordered by the local school and two major developments, which were being undertaken during the life of the project. The wider works involved the pedestrianised area of part of Bright Street and Hay Currie Streets (including new lighting, CCTV cameras, tree planting and landscaping linking the pedestrian routes to the station with park. These works were undertaken by LBTH and regular liaison was required to co-ordinate this in conjunction with the main contract works.

The LBA personnel included the Project Manager, who took the project from contract award through to successful project handover; and the Package Manager for the main superstructure steelwork, including the platform, bridge and lift steelwork. For a short period, LBA also provided assistance with on-site supervision of labour. By having experience of Costain internal processes/procedures from previous projects, the LBA personnel integrated well into the Costain team and played key role in successful completion of the project. 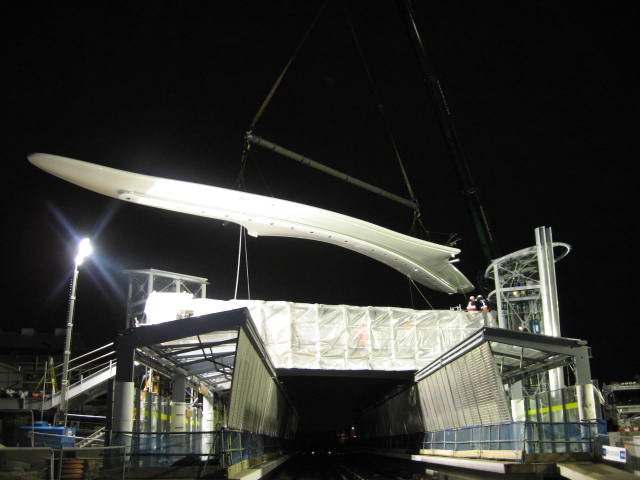 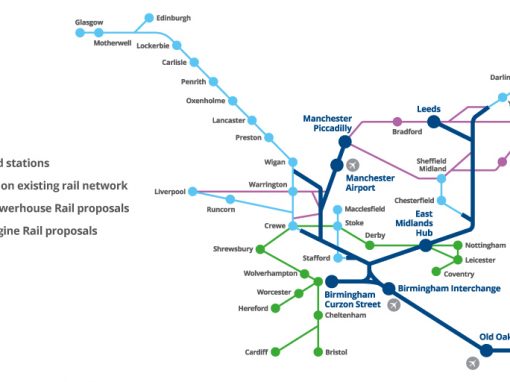 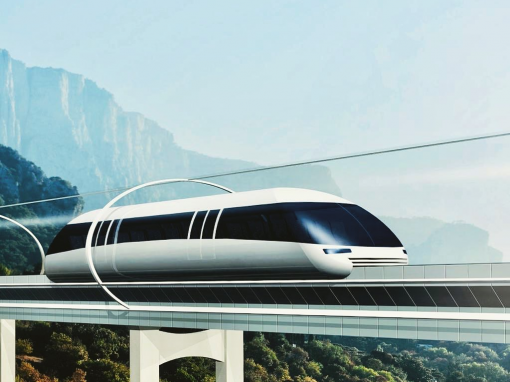 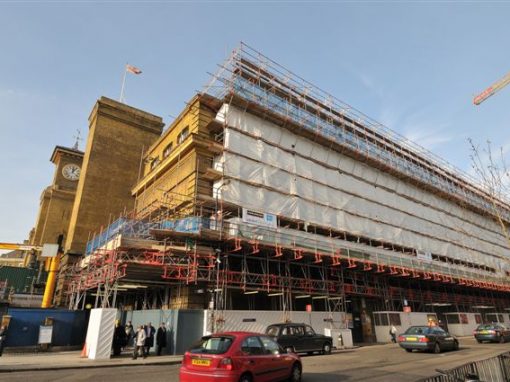 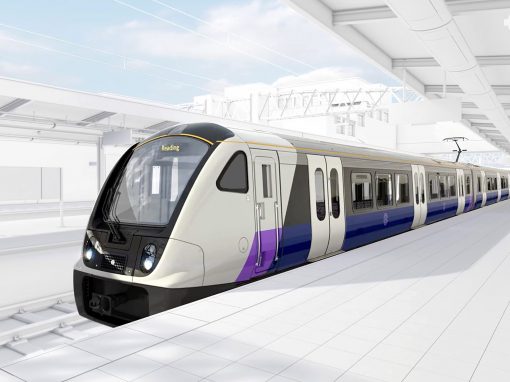 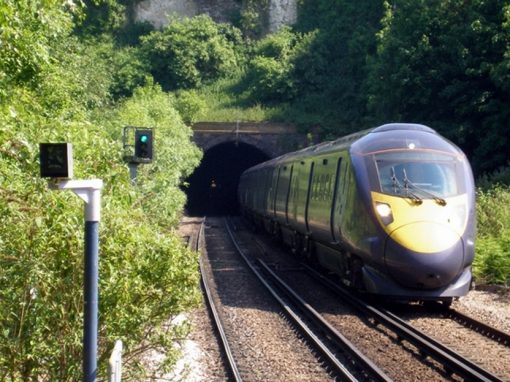 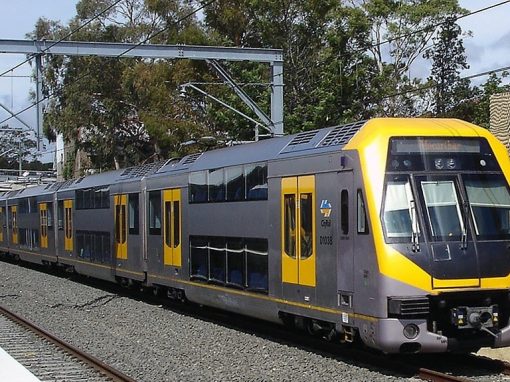 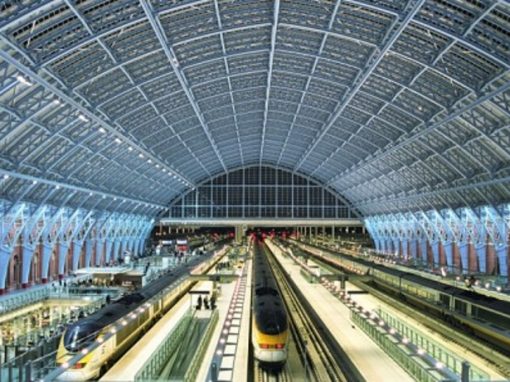 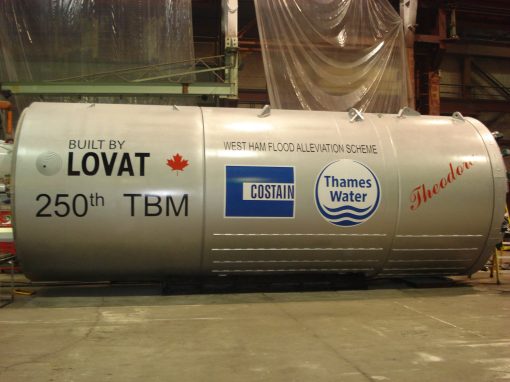