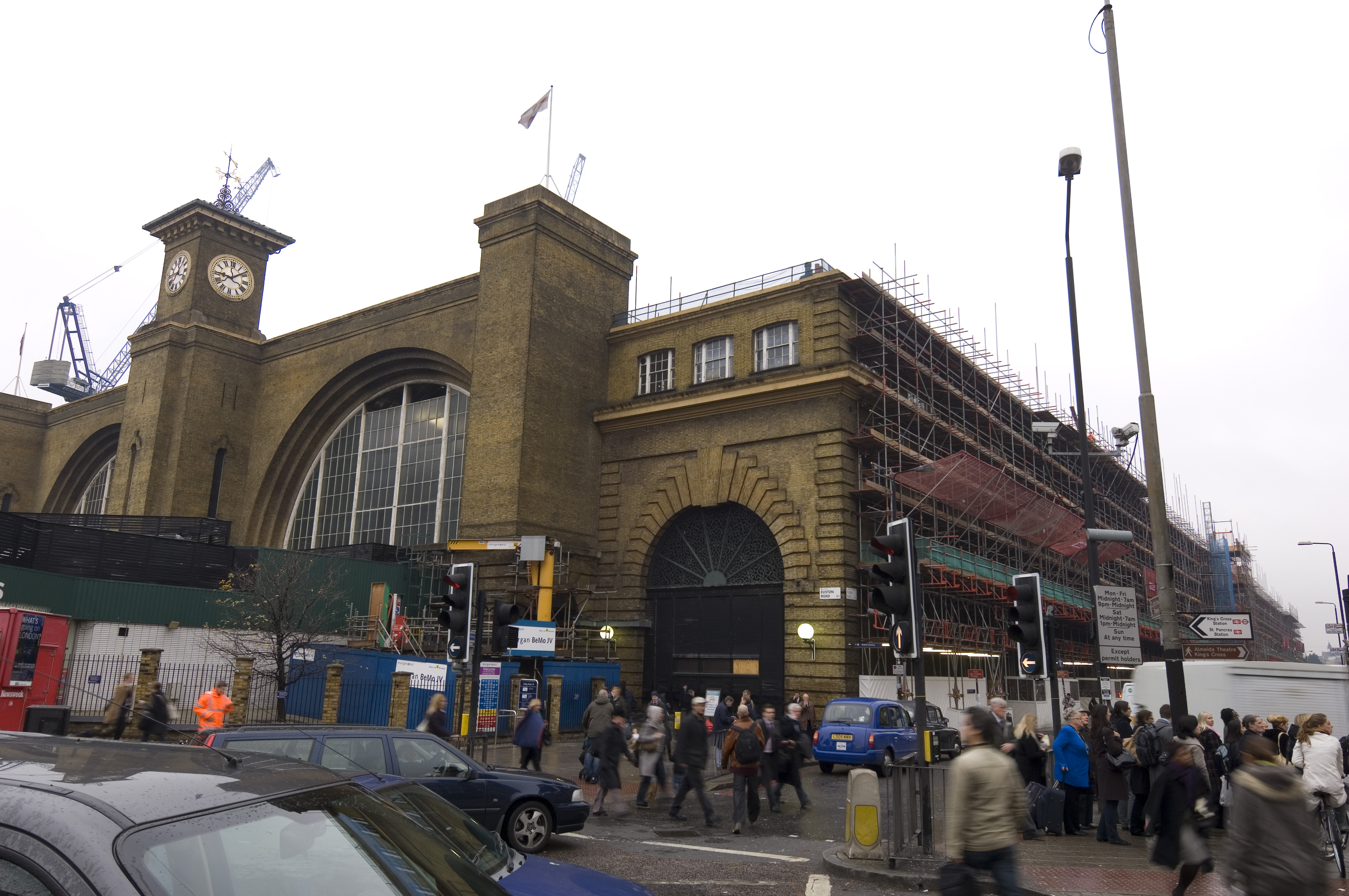 In 1852 the Eastern Range consisted of a single storey building. It was later found that it could not withstand the loadings of the roof and so an additional floor was added to the building in 1895 to make the building and the roof stable. A further mezzanine floor was completed by 1956. For the last 30 years there has been very little maintenance carried out, resulting in a significant deterioration of the building both internally and externally. Significant parts of the building were no longer watertight and had become unsafe for occupation and externally a risk from cills collapsing. In addition, the building contained large volumes of asbestos.

The Laing O’Rourke/Costain JV was awarded the contract in early 2007 and worked with Arup, the designer appointed by Network Rail, to take the design forward to Grip 5. By December 2008 there had been very little progress on the job and the anticipated cost was becoming unacceptable. The JV and Network Rail management had decided that a new approach was needed, requiring a change to the contractual arrangement and the appointment of a manager focused on delivery, who would have the necessary authority over all parties to get the Eastern Range and the King’s Cross project back on programme.

LBA were asked by Network Rail to take up the role of Delivery Manager (Programme Manager) for the King’s Cross Eastern Range Refurbishment. This was a delicate role because of the historic nature of the building which necessitated a very flexible design effort to respond to the new issues constantly discovered.

We joined the team in January 2008 and immediately set the teams to prepare an accelerated programme and develop a new open book type cost model for the project to facilitate the agreement of a target cost. Revised contractual arrangements were then set in place which provided for: 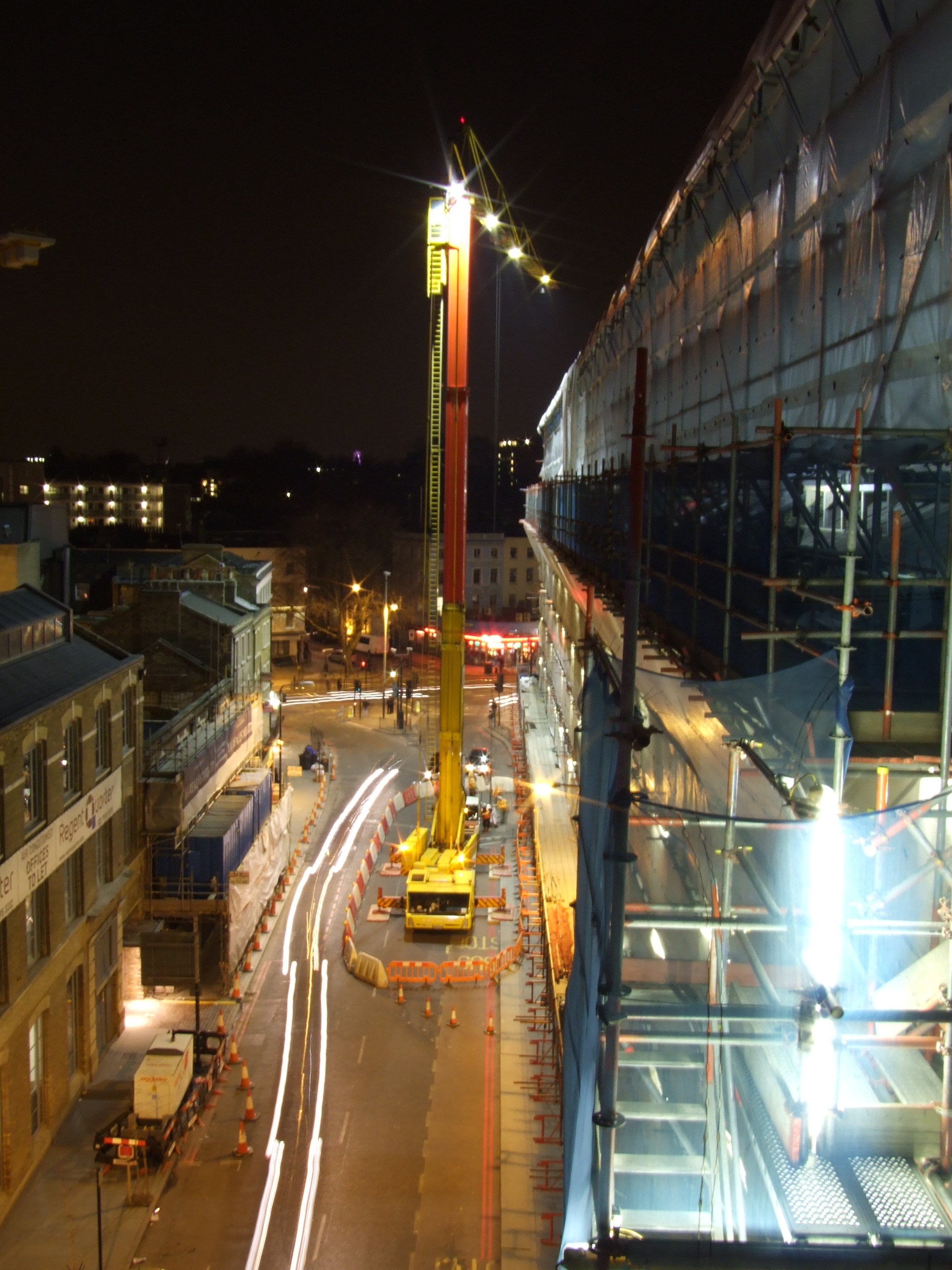