Combe Down Stone Mine 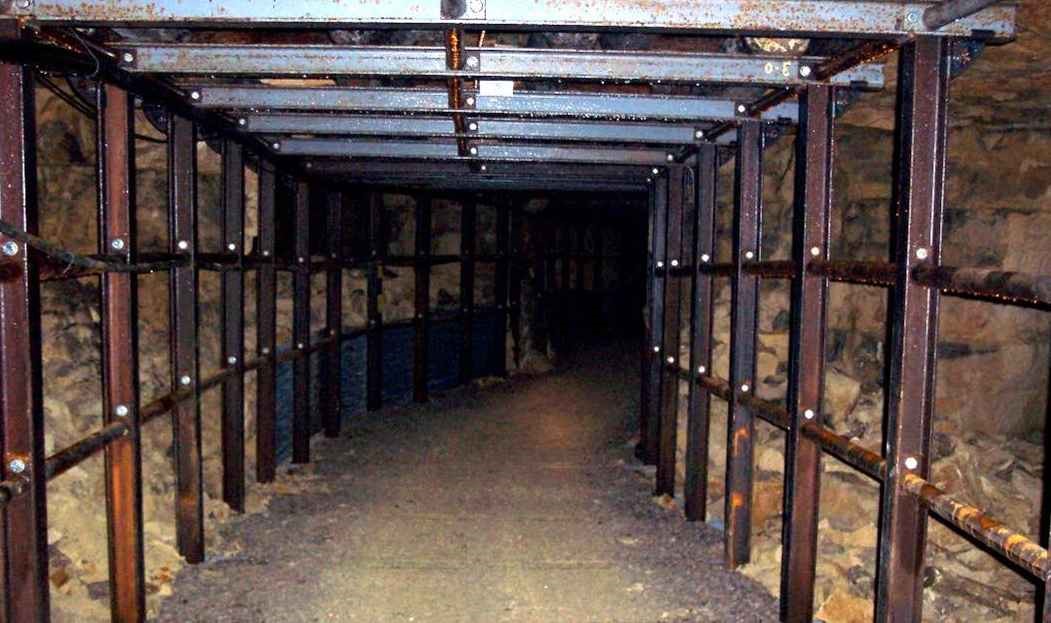 The Council first recognised the instability of Combe Down Stone Mines as a major health and safety risk in the late 1980s and commissioned a team of geotechnical engineers, to map and survey the mines. This work proved that the mine workings could potentially cover more than 25 hectares, that the workings were over-extracted and that many of the pillars were in a state of overstress. Crown hole collapses were relatively common within the often delaminated roof beds of the individual mine rooms. This, combined with the poor state of the pillars, meant that a major ‘domino effect’ collapse could occur, taking much of Combe Down with it.

The health and safety risks led the Council to actively seek funding for the required works and in 2001 they were successful in obtaining initial emergency government funding through the English Partnerships (now Homes & Communities Agency) Land Stabilisation Programme. After presenting a detailed proposal, the Council obtained full funding for the proposed works, the proposal containing a significant sum of money for risk items.

Mine stabilisation works comprised an initial phase of emergency works targeting the areas identified as being of highest risk followed by main works stabilisation.  Mitigation was required for the ecology, archaeology and hydrogeology.  Stabilisation mainly comprised the placement of foamed concrete underground with pumping distances approaching 1 km.

Ecological mitigation was required as the mines are a site of international importance for Greater Horseshoe bats, Site of Special Scientific Interest (SSSI) and a Special Area of Conservation (SAC). Works were therefore needed in three mines to fulfil a planning condition stating that approximately 36,750m³ of bat habitat were to be provided on completion of the stabilisation.

Provision of a tunnel inspector to supervise the construction of the bat chambers in Byfield Mine which comprised steel sets lined with Expamet; the tunnels were then formed using sprayed concrete to complete the arches and then the voids behind were backfilled with foamed concrete.  Work also involved assisting in the training of the contractors SCL team.

The NEC Technical Supervisor and a supervising engineer from these works are now members of the LBA team.

The mines stabilisation project was successfully completed in 2009.  LBA assisted the contractors team in the successful application of sprayed concrete to the bat chambers.

LBA team members who worked for Scott Wilson during the stabilisation works were involved from the very beginning of the emergency works in 2003, liaising with the client, attending meeting with the community and other stakeholders whilst assisting in the design process and undertaking all of the supervision of the works, being involved until 2010. 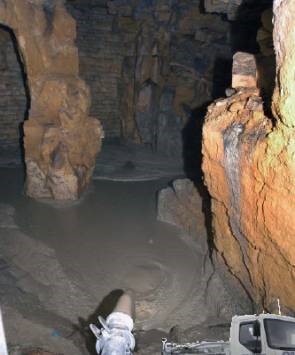