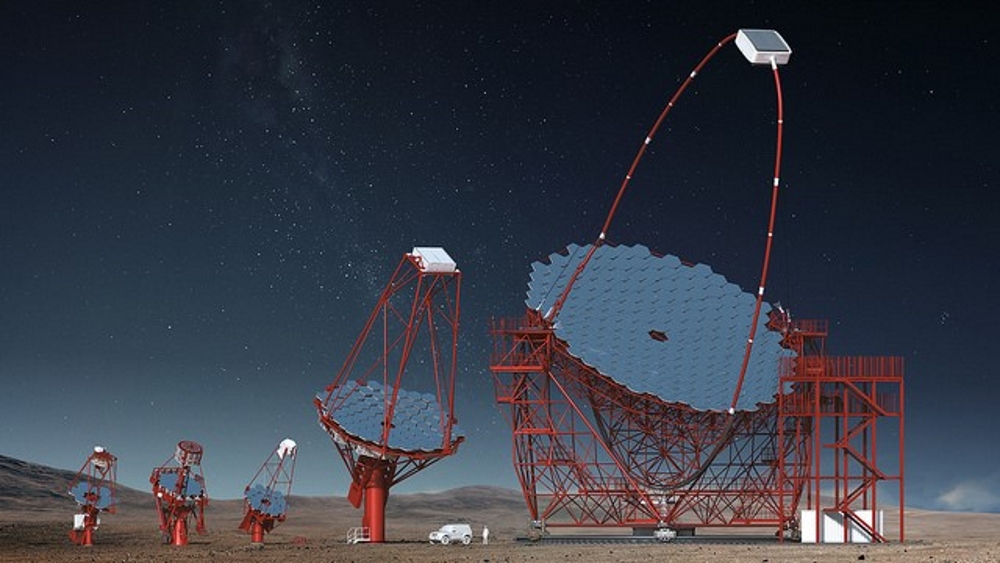 LBA provided a gap analysis of the The Cherenkov Telescope Array (CTA) for the completed works. Later at RIBA Stage 2 developmenet of the infrastructure proposals was undertaken.

The Cherenkov Telescope Array (CTA) is a €270m project for the construction of what will be, by a long way, the largest two arrays of their type. The project will have telescope arrays in both the northern and southern hemispheres. The northern array will have 19 telescopes within a site of 1 km diameter and the southern array will have 99 telescopes, with an allowance for an increase to 135, within a site of 3 km diameter.

LBA were approached in summer 2014 by the Cherenkov Telescope Array Office (CTAO) based in Heidelberg, to undertake a gap analysis of the development work completed at that time for the infrastructure for the proposed array in the southern hemisphere. This commission was then extended to further developing the infrastructure proposals to RIBA Stage 2. This included the telescope foundations, the roads linking all the telescopes and facilities within the site, routes for the data and power networks connecting the telescopes to the operations centre on the perimeter of the site and all the facilities to enable the operational staff to work and live on the site. These later facilities were designed by Weston Williamson. Together we determined how the southern array site would be operated and maintained so that the infrastructure provided our Client with value for money.

The whole project is scheduled to take 4 years to build with telescope deployment commencing after the 1st year of construction.  As scientific experiments can start once a relatively small number of telescopes are operational the construction planning had to allow for a significant period of concurrent construction and operations.

Recommendations were made for the site layout, building designs, specifications for the infrastructure including the SI requirements, the project programme and likely procurement route for the infrastructure. The RIBA stage 2 report was issued to CTAO April 2015. Much of the work undertaken for this report for the southern hemisphere array will be applied to the northern array.

These telescope arrays will provide a 10-fold increase in sensitivity enabling more Cherenkov Light (which is emitted when gamma radiation enters and reacts with the earth’s atmosphere at an altitude of 10km) to be detected and the incoming direction of the gamma radiation determined with greater accuracy.  The construction proposals and logisitics had to take into account the relatively remote site locations and allow for early commissioning of a group of telescopes and a significant period when the site would be both operational and have ongoing construction works.