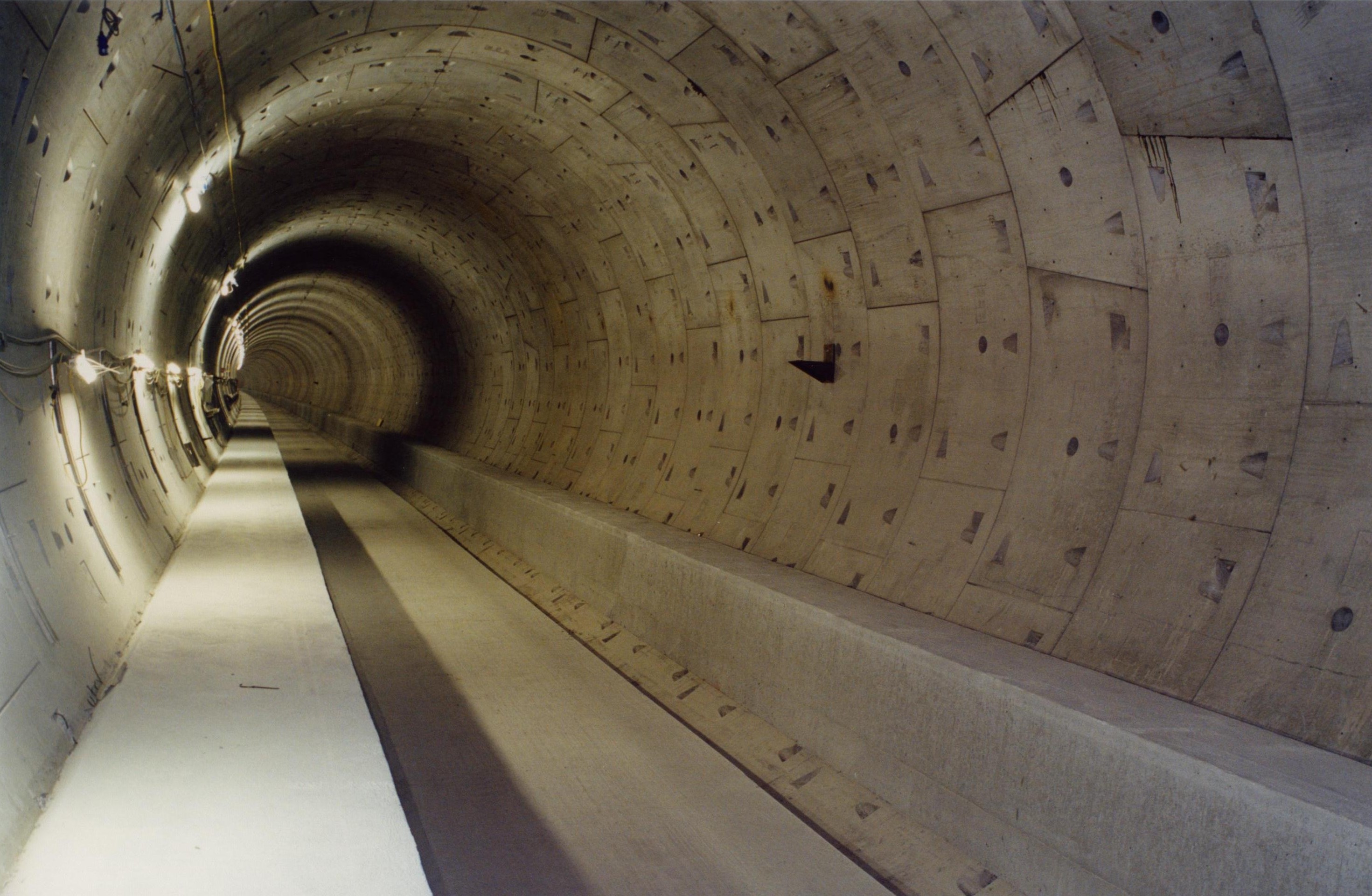 This contract involved the construction of a 5km length of the dual Channel Tunnel Rail Link (CTRL) London Running Tunnels and supporting infrastructure located east of the Stratford International Station Box beneath and amongst a densely populated urban area. The contract formed one of the 200 Series contracts for constructing the CTRL London Tunnels between Kings Cross and the Ripple Lane Portal at Dagenham.

The infrastructure constructed from surface included two permanent rectangular diaphragm-walled shafts built for ventilation, access and drainage and a temporary sprayed concrete lined shaft built to remove an obstruction and for TBM retrievals at the contract boundary.

LBA provided a number of senior personnel who, working for the Costain Skanska Bachy JV, both planned and priced the successful tender and subsequently managed the execution of the work with personnel drawn from all the JV companies. The secret of the success of this project lay in the formation of a capable fully integrated team who were focused on building the contracted project on time and to budget. The LBA personnel included Project Director, Chief Engineer, Tunnels Manager, Tunnels Agent, Chief Surveyor, Chief Geotechnical Engineer and a number of other specialists who were directly involved in all aspects of the daily management of the contract throughout its history, from the initial tendering to final closeout 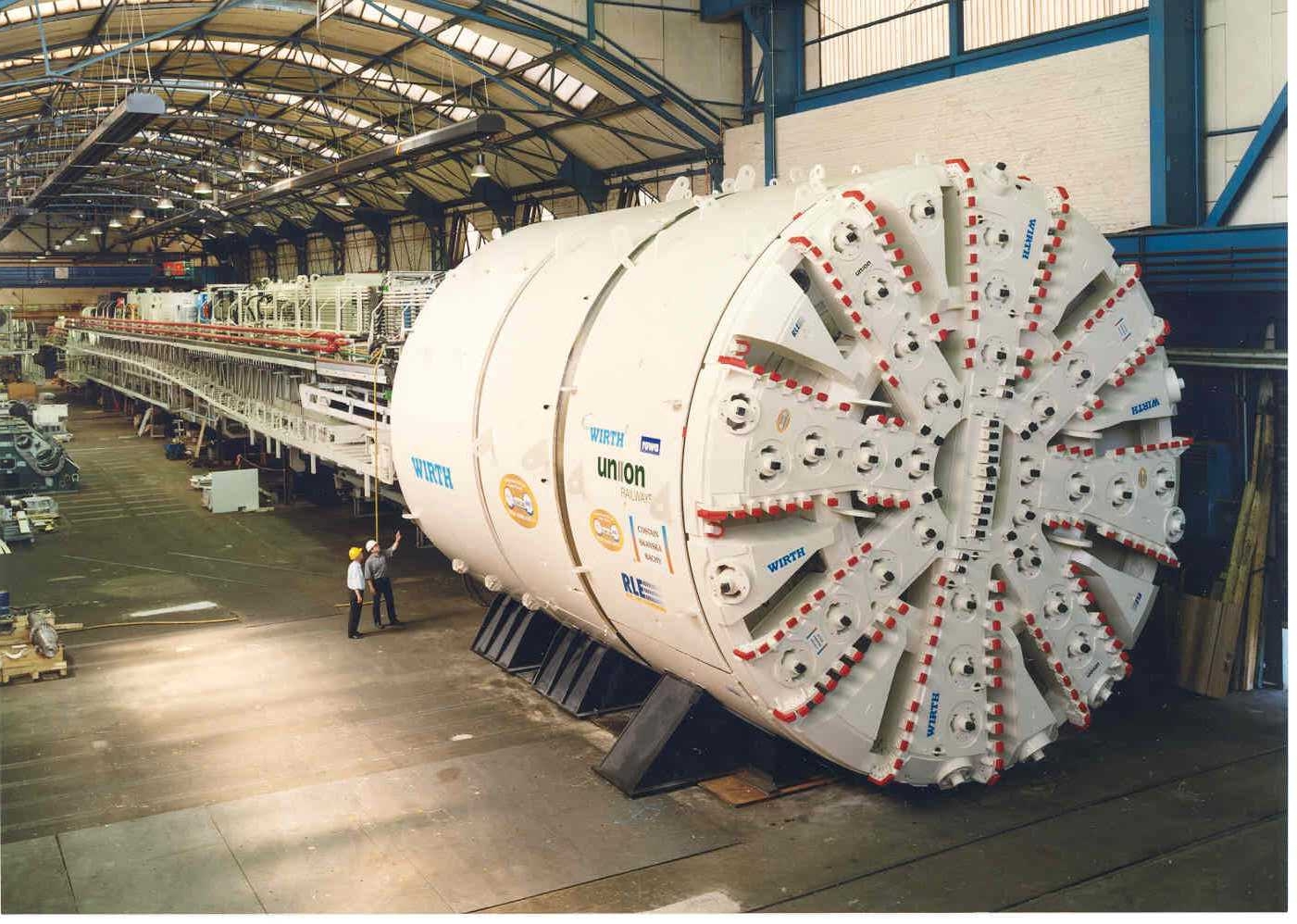