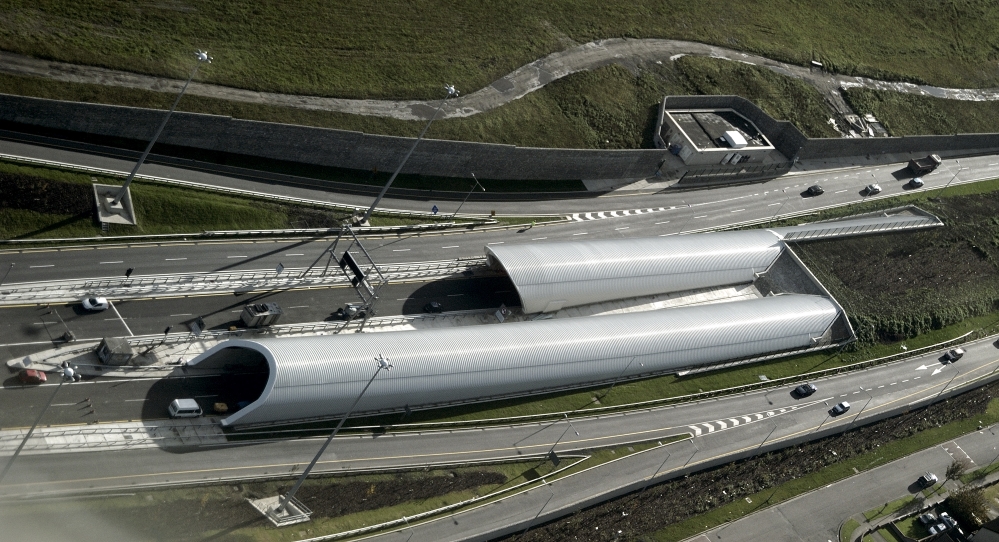 London Bridge Associates (LBA) had a significant involvement in this tunnelling infrastructure project which was undertaken  for Dublin City Council and the National Roads Authority in Dublin, Ireland between 2001 and 2006 at a cost of £300m

The Dublin Port Tunnel Project links the M50 C-Link motorway system surrounding Dublin, with Dublin Port. The tunnel route passes under densely populated areas of the city, a major railway interchange, open parkland and the main north-south arterial route into Dublin. The main purpose of the project was to alleviate the traffic congestion within the city by removing heavy goods vehicles from the city’s roads.

The project consists of over 2.5km, 12m diameter Twin bored tunnel, 1.5km of cut-and-cover twin tunnels constructed within open-cut and diaphragm walls and a pipe-jacked crossing underneath a mainline railway system. Vehicular and pedestrian cross-passages are included within the tunnels and a new port interchange has been constructed to the south of the project.

LBA played a major role as part of the Construction Supervisor’s team, managing and auditing the works on behalf of the Client and administering the design-and-build contract. Key personnel were placed to oversee and audit the TBM drives and railway crossing works with further support being given in coordination of the Contractor’s geotechnical, geological and instrumentation activities. LBA were also directly involved in the assessment of the Contractor and Client’s commercial interests. The progress and compliance monitoring of the Contractor’s programme to completion was also undertaken, with additional planning requirements including third-party interface issues, being managed by the team. 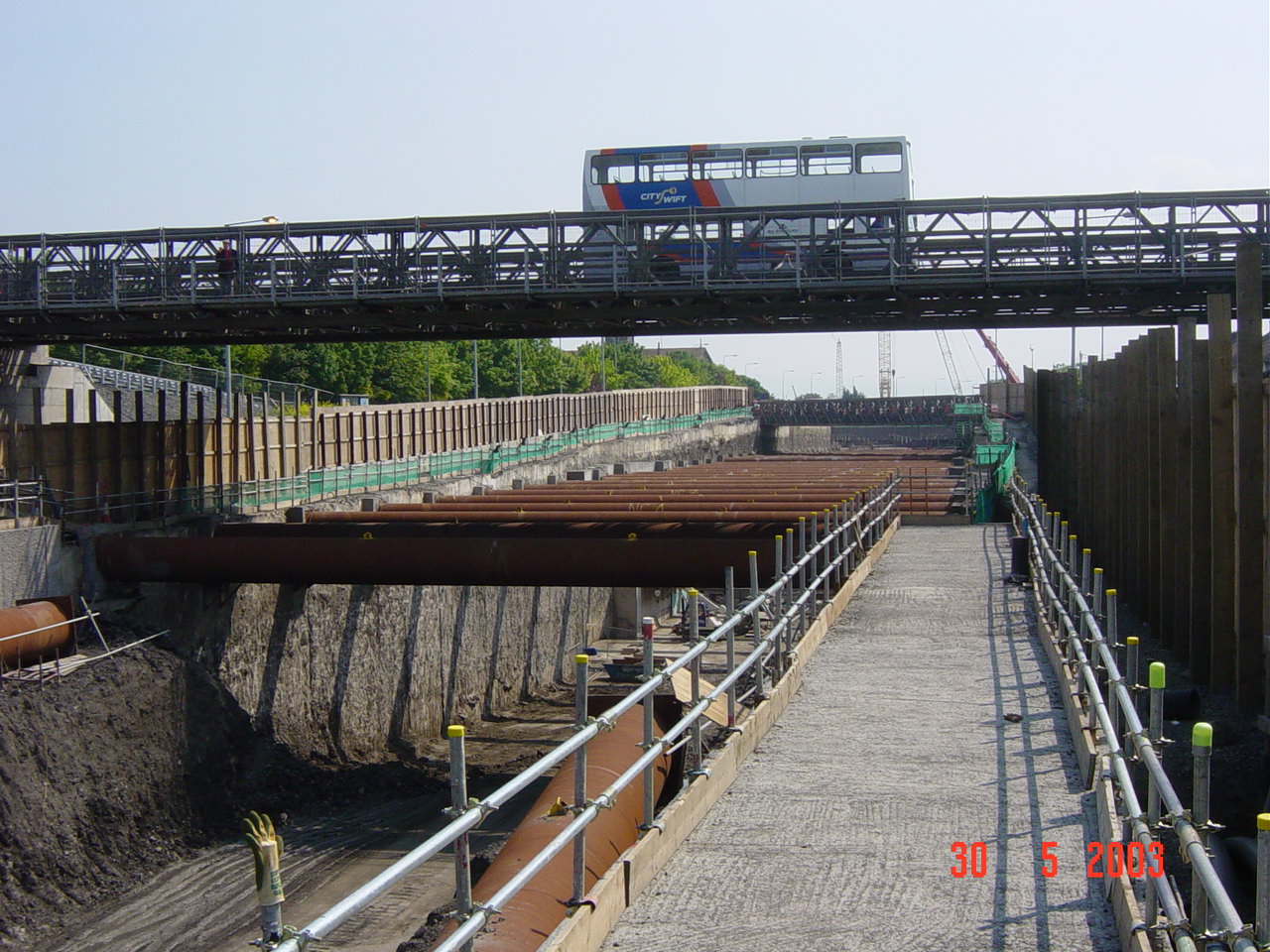 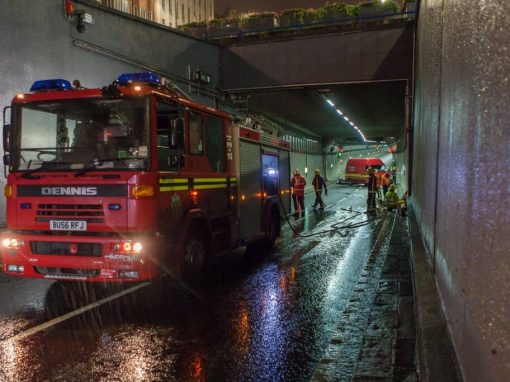 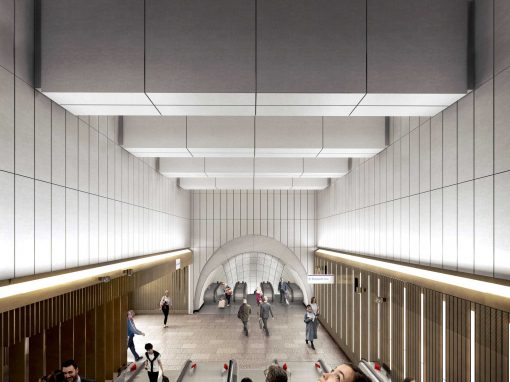 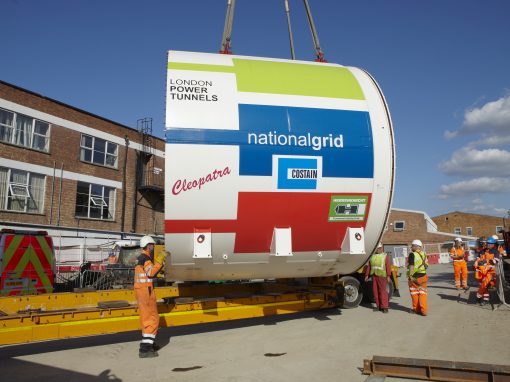